A downloadable game for Windows

WASD to move - SPACE to jump (The creatures will help you)

I've been trying this game out so far, the graphics are pretty cute!  like how the main character looks and the colors chosen. The puzzles seem alright so far, though the collision a bit glitchy (in the underwater puzzle, the same one in your screenshot, I accidentally went under one of the blocks, thankfully restarting got me out). The camera also makes it a bit hard to know what's coming up, in an early part where the moving spike obstacles were in place, I was stuck cause I assumed there was an invisible wall when it turns out I had to jump to reach the next screen. A lot of little stuff like that tends to make it kinda rough, but I think this introduces enough new elements every part to keep it interesting. There's also enough checkpoints that it wasn't frustrating to complete things, so that helped.

WASD is fine for movement on it's own, but having to use E to grab/use objects was tricky to get used to, and there were a few times where I accidentally hit R instead and got set back to the check point. I basically have a few hand while playing this, so I think it'd be nice to have movement on the arrow keys instead.

I did beat it and get to debug mode, I hope you revisit this type of game or character sometime!

Thank you for the feedback, I took a break form it for quite a while and I found it harder and harder to work with, comments like this keep make me more motivated to continue this project. I'll probably have to rewrite a lot of code, you know, spaghetti code...

It will take some time to have something to show,expecially for the collision, thank you again. 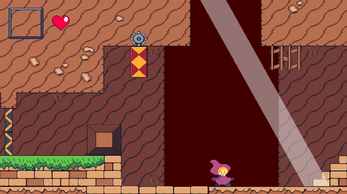 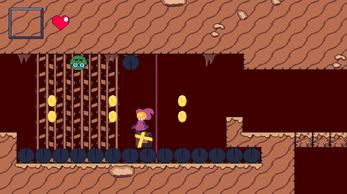 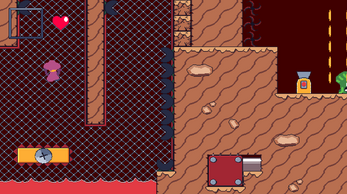 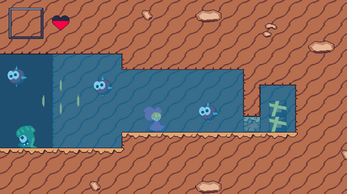